← more from
Uncanny Valley
Get fresh music recommendations delivered to your inbox every Friday.
We've updated our Terms of Use. You can review the changes here. 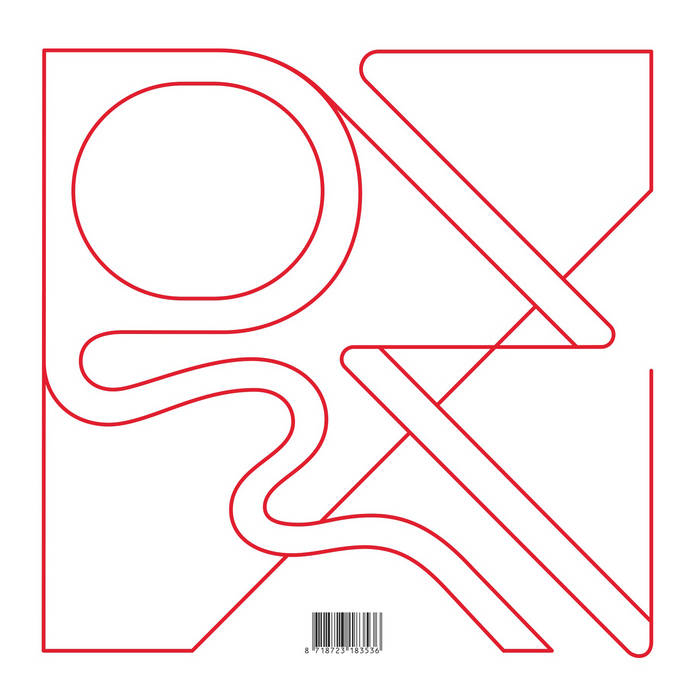 From “Made By Desire" to "Remade By Desire": The Uncanny Valley label from Dresden, Germany curates a remixed and reworked version of the debut album by local pop heroes ÄTNA and takes us on a trip through various styles of Club Music, electronic Pop excursions and music college Rock’n’Roll.

When ÄTNA sent the German pop world and beyond into rapture with their debut album "Made By Desire" in 2020, the Uncanny Valley crew was also very excited by the duo's life-affirming pop concept. Soon, the idea of a cooperation came up. Since both the band and the label operate from their base in Dresden, contacts were quickly made and the first meeting was so productive that the plan for a collaborative remix and rework album was soon turned into action. Uncanny Valley put together a selection of stylistically diverse artists that took account for the various influences in ÄTNA’s music and reflect the multifaceted sounds of the Uncanny Valley label cosmos.

After the initial idea two years ago, "Remade By Desire" is now an album that puts the ÄTNA songs into new musical context, but sounds surprisingly coherent given the stylistic diversity of the artists involved. It's as if all the musicians had attended a studio retreat for a week and experimented with what is possible when you mix their respective skills. The result is a true crossover album that takes us from edgy techno over orchestral ambient to jazzy punk and challenges without overchallenging.

It starts with Perel, who has conquered the music world from Thalheim/Erzgebirge during the last years and turned "Won't Stop" into a high-energy club anthem suited for festival and club floors alike. Raster mastermind Byetone remodels "Touch My Fantasy" into a bittersweet robot ballad, while RAKANS transforms "If You Were Gone" into a percussive techno banger with musical hints to his home country. Grown up in Beirut, he lives in Dresden now and causes a stir in the Uncanny Valley and beyond with his Rawmantique crew. Also working in Dresden is Moritz Simon Geist who combines Inéz’ fragile vocals with elements from minimal music in his version of "Touch My Fantasy". The duo Olicía from Dresden and Berlin use their classical trained voices to create a dramatic arrangement for their chamber music pop gem that is "As Fast As I".

Martin Kohlstedt’s and Panthera Krause's epic version of "Ruining My Brain" has almost symphonic characteristics, while Berlin's AB Syndrom turn "Touch My Fantasy" into a stripped-down but irresistible pop song. The album concludes with two rock songs by Dresden based bands Die Arbeit and Bahnhof Motte, one comes as a classic cover song with post-punk influences and the other one as a kind of art punk inferno with free jazz attitude.

Original versions appear on the album "Made by Desire", written and performed by ÄTNA (Inéz & Demian)

Supported by Initiative Musik gGmbH with project funds from the Federal Government Commissioner for Culture and Media.

The project was awarded a prize as part of the competition for popular music in Saxony 2021, initiated by Kreatives Sachsen – www.kreatives-sachsen.de

Bandcamp Daily  your guide to the world of Bandcamp